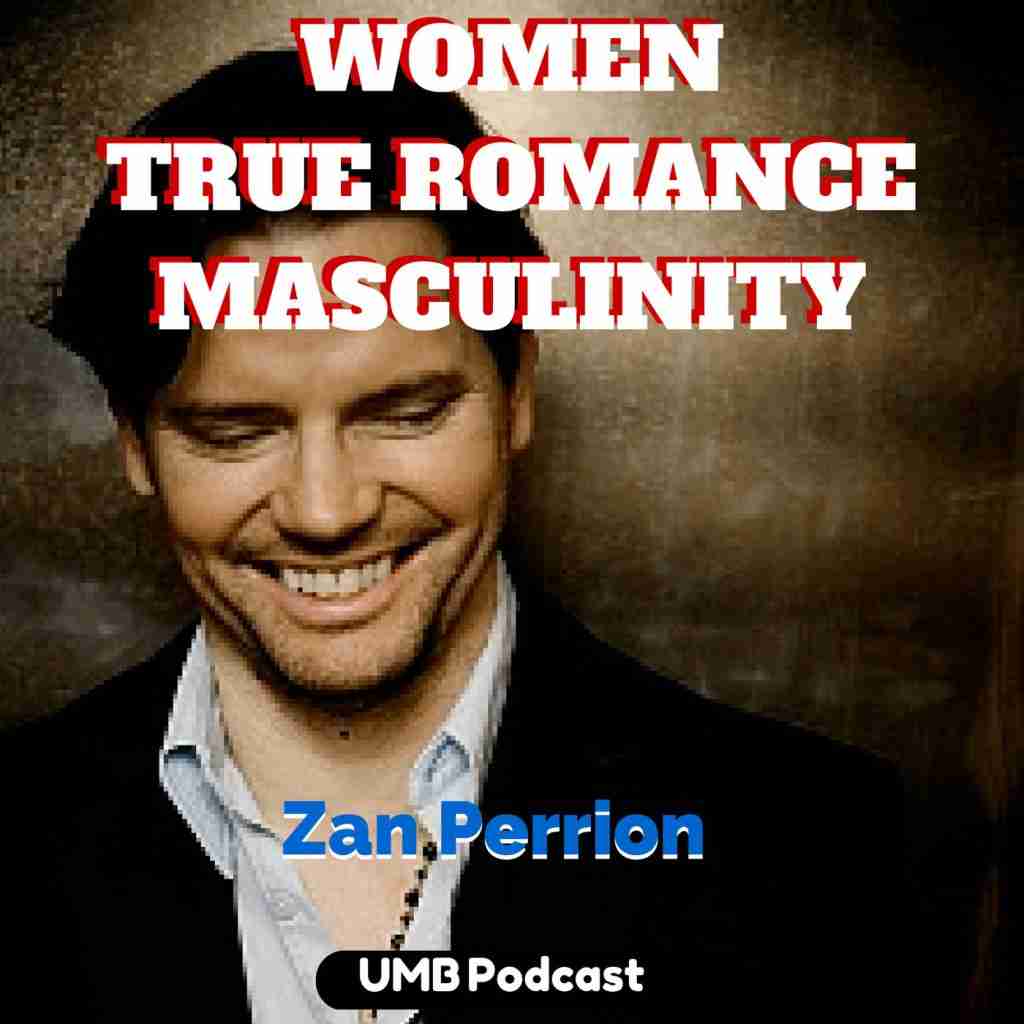 This was a great interview with Zan Perrion of Ars Amorata, author of The Alabaster Girl, and a dating guru who originally appeared in The Game but does not consider himself a pickup artist.

Honesty, directness, and an appreciation for what he calls "The art of women" are all woven into his approach to dating and love.

Below are a few highlights.

The True Meaning Of Romance

Imbedded in his philosophy is a different kind of romance than what is typically shown in the media. Zan emphasises the spirit of adventure and creating excitement as opposed to the run of the mill flowers and chocolates style romance.

It's a broader thing than just saying, OK we're going to be romantic with women because then you just churn out a generation of nice guys.

When you get your own life women will want to be a part of it. Zan explains how you should bring women on your adventure and not try to join them on theirs. Women are far more receptive when a man has something going on and doesn't make her his whole world.

Being Nice is Good, But Not Enough

Should you be nice to women? Of course, but to turn a woman on and really catch her attention from all of those other guys who are interested in her there has to be something more. That something is masculine energy.

You have to be able to take charge of a situation and balance it out with empathy, honesty, and sexual energy. Basically combining the edginess of the jerk with the positive qualities of the nice guy and you have the (near) perfect man.

"Being nice is not enough because there's no sense of masculine edge in a nice guy that would really make a woman take notice."

"We can hold our own and have a nice conversation [...] but women get no sense in us that not only are we charming and respectful, and we are all of these great things on a date, but we'll also bend you over without hesitation. We don't give women that spirit at all."

What Does "Being Unattached To The Outcome" Mean?

We hear this a lot, that you should be unattached to the outcome when learning how to meet women, but what does it really mean? Zan breaks it down.

It's easy for people to say just be yourself, don't be attached to the outcome and all of these sorts of things. The concept is more, put yourself out into the world; Woody Allen said that 80% of success is just showing up.

The truth is just showing up, and just saying 'I'm nervous [...] but you look really nice to me and there's something about you I like...' that's showing up.

If you're showing up then at least you can say I did my job as a man.

All outcomes are equal for a man who is always taking action.

Be Super Direct With Women

Zans philosophy is all about being super direct and honest, mixed with social skills and empathy. With some class and finesse you can say almost anything to a woman and you don't need to beat around the bush.

The problem is we jump around playing all of these games, and trying all of these little things. We're just not speaking our truth and saying 'this is who I am, I'd like to see you again, you look nice to me.' She can say 'well I have a boyfriend' but that's OK because I just said what I wanted.

I'm the most direct guy I know. If I like a girl, she knows. If I want her in my bed, I tell her.

We're so asexual and sterile, and so afraid that we're going to offend women that we hide (our masculinity). 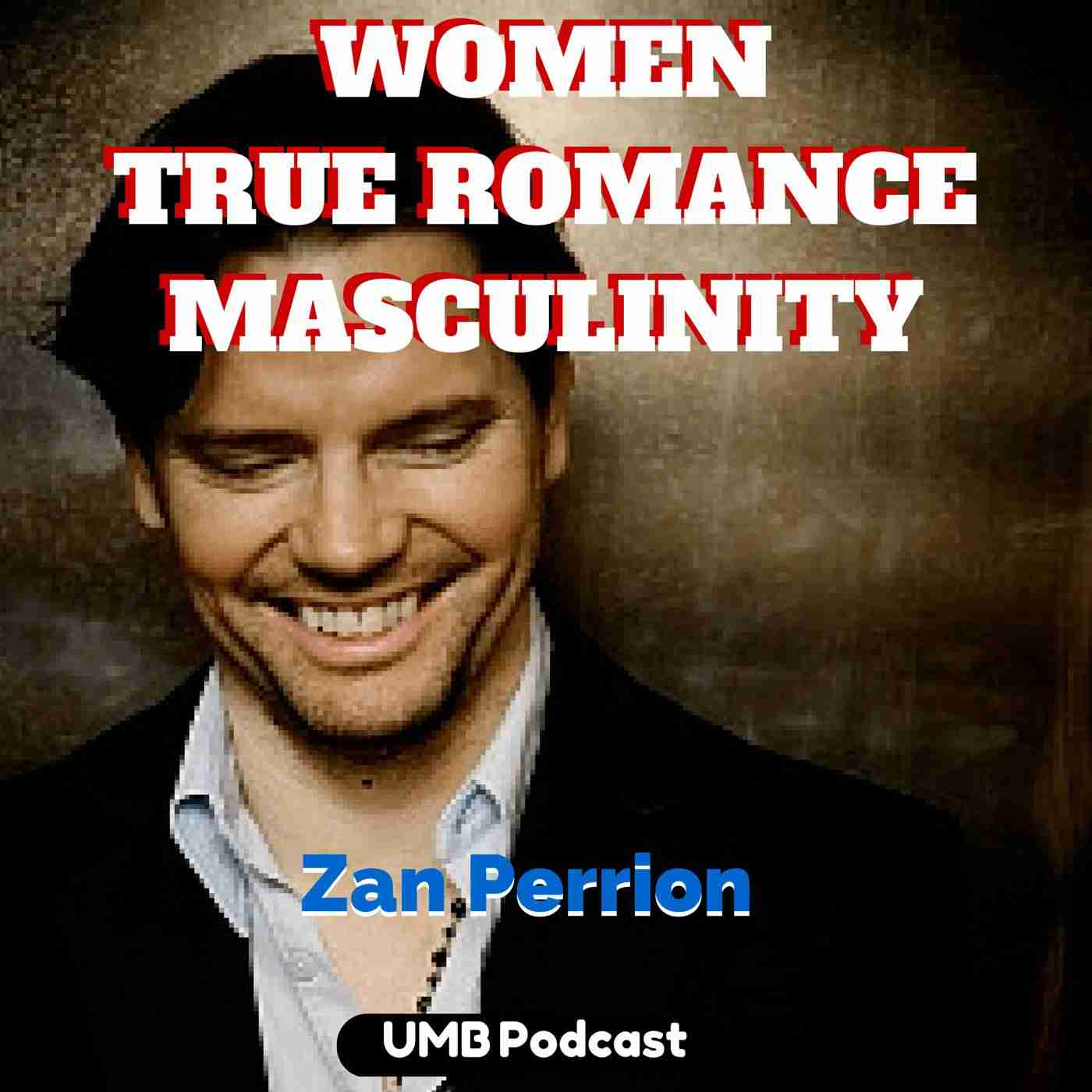