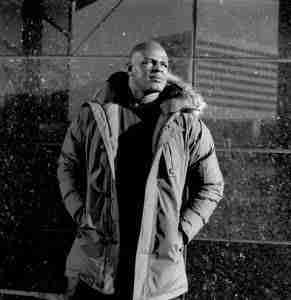 Ernesto Hoost is a four time world heavyweight K-1 kickboxing champion from the Netherlands; he recently came out of retirement at the age of 49 to fight Peter Aerts for the vacant WKO World Heavyweight Championship.

At the age of 15 Ernesto started kickboxing and soon discovered that he had a natural ability which led to a number of early victories in the ring. He has an impressive record of 121 fights with 99 wins, 62 of those by KO.

Ernesto is the real deal and knows what kind of dedication it takes to be the best in the world. In this interview Ernesto talks about what it takes to be a champion, and his perspective on talent and why most people fail in the end in spite of putting in a major effort.

Ernesto also reveals personal stories from his life which the general public usually is not privy to, including a divorce which brought him out of retirement. This is a story which many men who have experienced the financial strain of divorce can relate to.

Eddy Baller Interviewed On The Dean's List On Blogtalk Radio »