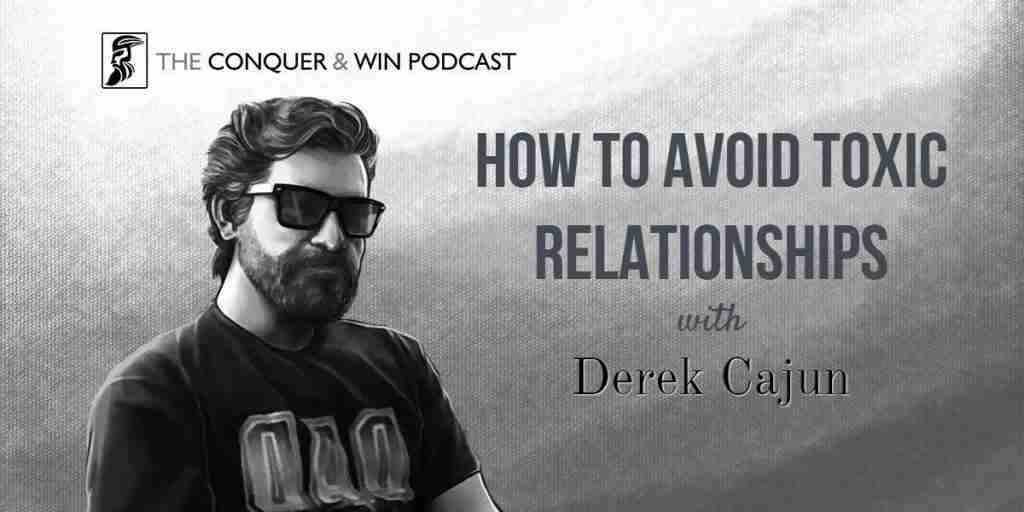 Are you stuck in a toxic relationship and don't know how to get out? Derek Cajun, the CEO of Love Systems knows all about relationship drama and how to make an exit.

He's experienced it before and knows all of the symptoms. Maybe you'll relate to this:

You just met a really hot woman who seems to be into you, so you start dating. She’s exciting, mysterious, is great in bed, and giving you heaps of attention.

Also read: How to meet women | How to be a man

Then something happens - her ex boyfriend is "stalking" her, some family drama, or maybe even a health issue.

No big deal because you're there to support her. The only problem is it happens again, then again, and pretty soon it's become it's own drama series starring you.

Now you're riding an emotional roller coaster and caught in her crazy web of drama.

You want out but the roller coaster won’t slow down and you can’t seem to make a clean break. Sound familiar?

What if I told you that there’s a way to avoid the drama and manipulation and just enjoy the fun, healthy parts of a relationship?  What if there was a way to prevent yourself from falling for these kinds of women ever again?

In this podcast interview, Derek and I talk about toxic women, relationships, and how men can escape the trap.

Now happily married, Derek, known as "Cajun," has gone through it all, including a crazy girlfriend who unexpectedly came to his house at 3am trying to break his window...

Not only does Cajun have 10 years of experience helping men build confidence, but in 2016 he took over Love Systems, one of the biggest companies in the dating space.

In general, you know if you’ve been stuck in one for a while. It’s not always as easy to define in the earlier stages of dating though.

Toxic relationships involve a manipulative pattern in which one person takes advantage of the other emotionally.

Sometimes things seem to be great but the good times don’t last long.  Cajun describes this in a number of ways.

In a toxic relationship:

If you’re seeking a healthy, stable relationship, it’s pretty clear that you’ll want to steer clear of women who draw you into their dramas.  It can be tricky to identify them though because we often ignore the red flags.

We fixate on the "good times", ignoring the constant lows.

What Are the Signs of a Toxic Relationship?

According to Cajun, the first thing to look out for is a series of strange, dramatic events that occur very early on when you first meet.

The drama pulls you in, allowing you to play  the hero and offer comfort to her. As men, we often want to be the hero to women, so this can work against us when dealing with manipulators.

There’s this series of dramatic events that seem to happen, and it can be a whirlwind thing where you’re out somewhere, maybe you hook up, and it almost has this semblance of, like, oh wow - this girl is really interesting and really into me!
Maybe she calls you up and something happens, and she’s like, “oh my God, my father was in the hospital last night, I’m so upset, he had a heart attack!” And you’re like, “oh my God, why don’t you come over?”
And it’s almost like there are all these things that happen that seem to escalate the relationship much quicker than it would normally happen and you get so caught up in it. Like, she came over, and you guys are having this interaction that more closely resembles a serious relationship, having to help her with these emotional issues she's going through, even though you only met her 2 or 3 days ago or a week ago. And then maybe it happens again -- this time her ex is stalking her. And again. The next thing you know, you have 10 missed calls and she’s upset with you. Why? Great question. You’re not sure how you even got into this!

How to Avoid Toxic Relationships

How do you inoculate yourself from toxic drama? One word: Boundaries.

Set your own boundaries early to protect your freedom and sanity within a budding relationship. Examples include calling or texting her only after work, keeping a weekly guys’ night, or even dating multiple women (depending on the stage of your relationship).

Some women won’t accept these boundaries, and that’s fine. They just aren’t the ladies for you.

How do you set relationship boundaries?

If a woman crosses one of your personal boundaries, speak up! Have a conversation.

"Women are going to assume the relationship is what they want it to be." - Derek Cajun @lovesystems Click to Tweet

Say something like, "I really like you, and I’d like to see where this goes, but remember when you did XYZ? I didn’t find that attractive."

Most women will get the hint.

If you apologize instead for, say, not answering her 3 calls when you were out with your buddies, then you reinforce her expectation that you will always call her back immediately, which may or may not be okay with you.  If that’s not what you want, say so.

Most non-toxic (like Crayola?) women will be fine with reasonable boundaries. Toxic women will typically not accept them and may lash out, since they are used to getting their way all the time. If a woman threatens to leave the relationship because she can’t accept your boundaries, let her go.

Your freedom as a man is far too valuable to give into other peoples whims. Click to Tweet

What Are Red Flags in a Relationship?

Here are some easily identifiable traits to help you know if you’ve encountered a toxic woman.

One or two of these on their own may not mean anything.  If you start experiencing them regularly, however, then it could be bad news. Be alert and set boundaries right from the start.

Some red flags to look out for:

Don’t allow sexual lust to lure you into her drama. Boundaries don't mean anything if you don't enforce them. Click to Tweet

It's nearly impossible to change other people, you can only work on yourself. If you've found yourself in a toxic relationship you should ask yourself the following questions:

When should you give up on a relationship?

Just because you've been in a relationship for a long time doesn't mean you should stay in it. Relationships never get "grandfathered in", especially when they are dysfunctional.

If your relationship is showing signs of toxicity then you should make your exit plan.

Unhealthy relationships are characterized by:

How negativity can kill a relationship?

Negativity slowly wears down couples until they no longer want to be around each other. Whatever you're putting out, you'll get back, and when one person is negative it creates a bad environment and the recipient will give the negativity back.

Special thanks to Derek Cajun for his insight on toxic relationships.

Have you ever been with a toxic woman? Comment below: 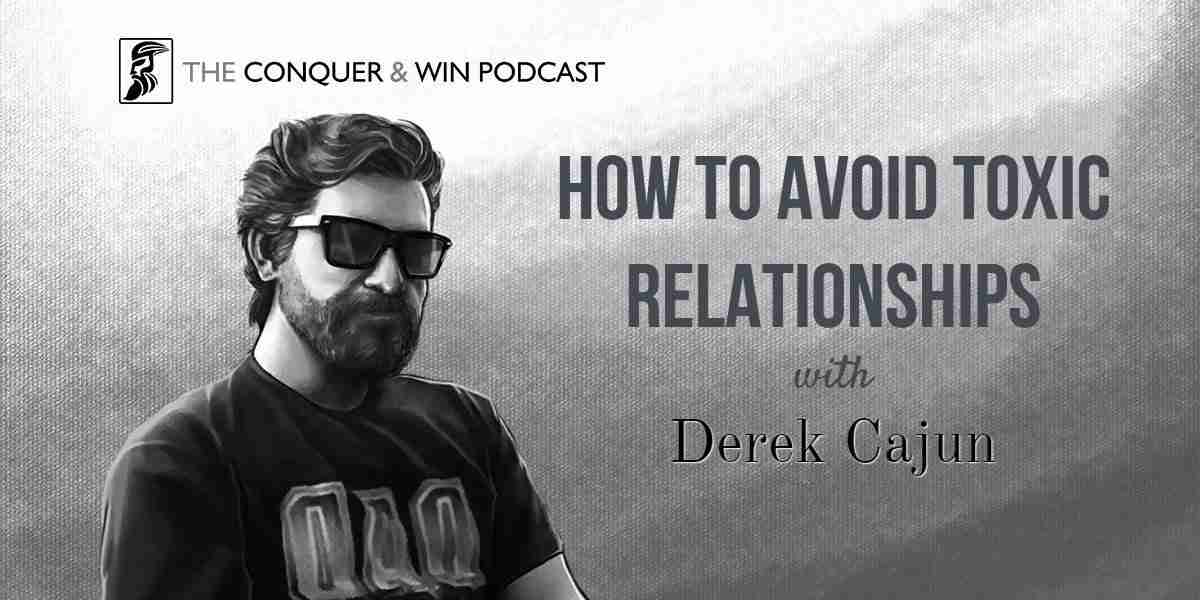