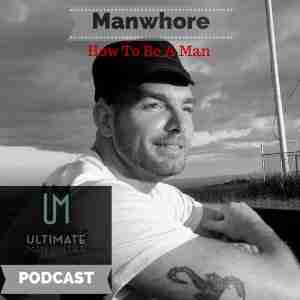 Jonathan A.K.A. "Manwhore" Dating Coach on Being A Man In Modern Times

Jonathan, A.K.A. Manwhore, talks about the principles behind being a real man and how to lead women. Starting with his foundations in the U.S. military, as well as a degree in the cognitive sciences, Jonathan brings a wide range of experiences to the table which give him a unique perspective on what it takes to be a man in modern times.

He goes deep into why so many men feel displaced by the rising equality of women. About 12 minutes into the podcast he talks about the need for men to step it up to match the modern empowered female, instead of whining about going back in time when women were expected to be subservient. Real men grow with the times.

He butts heads with the redpill or "manosphere" philosophies where many men have fallen to misogynistic points of view.

How To Flirt With Women: Ariel & Simone Talk about Smitten Book »