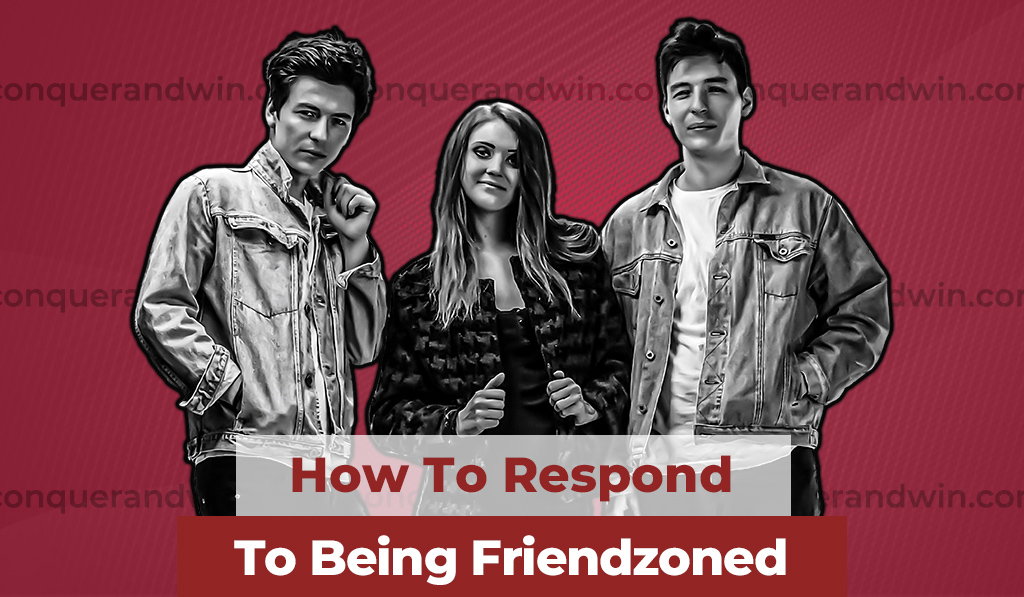 How To Respond To Being Friendzoned

If you like a girl and she suddenly puts you into no woman's land, you're going to want to know how to respond effectively.

And a lot more. Let's get into it.

How To Respond To Being Friendzoned

If your crush tells you "I like you as a friend", then try some of the following:

You shouldn't be responding with some kind of, like, depressed look, disappointment, or throwing a hissy fit.

It doesn't show a lot of emotional maturity, and that's definitely going to turn her off more.

You can be direct about your feelings and just say, "hey, I'm not interested in being friends".

But do it in a very relaxed, casual, and detached manner. Don't attach any negative emotions to it.

In the end, the best response is to stay cool and find another girl. But if you act positively, that door may always open in the future again.

FAQ About What To Do When Getting Friendzoned

Now, here are some common questions about what to do when being friendzoned:

What do you say to someone who just friendzoned you?

The best response to someone who friendzoned you is basically: "cool, but I'm not interested in being friends".

How do I accept being friendzoned?

To accept being friendzoned, you need to detach from the outcome. You can't be attached to the idea of being with this one girl.

Another way to make it easier is to create other dating options with women so you're not focused on just this girl.

How do you say no to being friendzoned?

To say no to being friendzoned, react without any kind of negative emotions. Just tell her that you respect her feelings, but also that you're not interested in being friends.

For more info on the friendzone, check out this post. 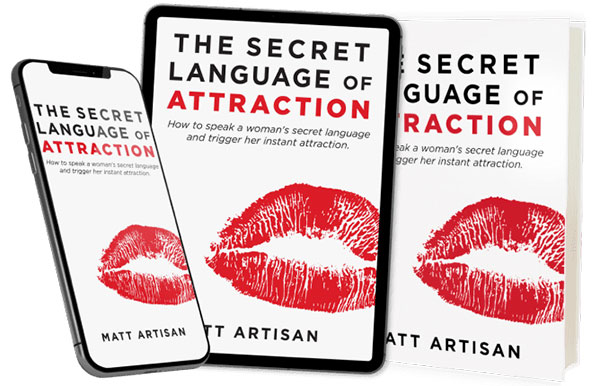 Steps To Respond To Being Friendzoned (Summary)

If your crush has decided to friendzone you, here are some tips you can apply:

If you’ve got any questions or comments, feel free to leave them below.

Who Should Pay On A First Date? (HINT: Save your money) »