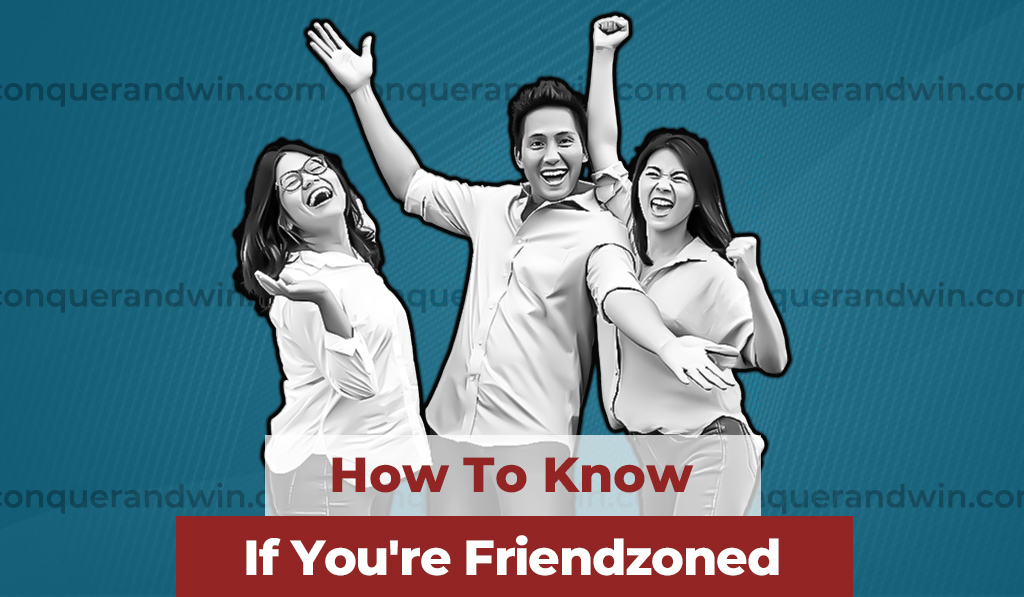 How To Know If You're Friendzoned (10 Red Flags)

Clueing in on being friendzoned is pretty simple if you're paying attention to the signals.

However, a lot of guys overlook the signals because they're looking through the filters in their eyes, which say, "hey, she likes me".

And so much more. Let's jump into it.

How To Know If You're Friendzoned

Here are some common signs that probably mean you've been friendzoned:

Maybe a day or two isn't bad, but if you're waiting a week to get a response from her, she's really not that interested.

She's happy to text you, but every time you try to set up something, she's always busy.

Maybe she does meet you, but every time she shows up, she brings her friends, and oftentimes she doesn't even say she's going to do that. 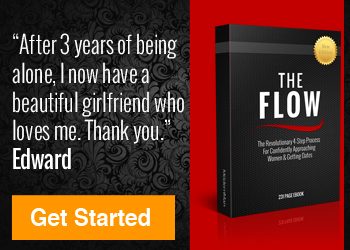 #5. She Gets You To Do Things For Her

Be careful if she gets you to do things for her and she doesn't reciprocate, because basically, you're her Ikea repairman or the guy who drives her around a lot.

#6. She Always Calls You A Friend

This indicates she doesn't want to explore any connection with you, whether it's romantic or not.

#7. She Moves Away When You Try To Get Physical

It's no secret that physical touch and body language are key in any relationship. So, if she doesn't want you to get too close, that should be a clear sign she isn't that interested.

#8. She Tells You What Other Guy She's Dating

Basically, this just indicates that she sees you as a friend and nothing more.

#9. She Tries To Set You Up With Her Other Friends

If she goes through the extra effort of setting you up with someone, it means that she isn't interested in something romantic with you.

Or rather, she tells you the usual "you'll be a great guy for someone, someday" ... just not her, and not today.

Here are some common questions guys ask about the friendzone:

Does it hurt to get friendzoned?

It only hurts to get friendzoned if you're too attached to the outcome.

If you're really invested in one girl and she friendzones you, it could feel like the end of the world, kind of. But if she's just one of many girls you're interested in dating, then it's not really going to be that bad.

How do I avoid getting friendzoned?

To avoid getting friendzoned, don't treat the girls you like as friends. Treat them as romantic partners.

Ask them out on dates and make a move that establishes that you're interested in something romantic and not platonic.

How do you tell if a girl likes you or just wants to be friends?

The only way to really tell if a girl likes you is to invite her out on a date and make a move. Based on her actual actions, you'll be able to determine if she likes you or not, or if she just wants to be friends.

If you make a move, you invite her home and she actually tells you she just wants to be friends and that's going to be pretty clear.

How do you tell if she wants you to make a move?

There are a number of signs to tell if a girl wants you to make a move:

And there's that pause, and all of a sudden you get those butterflies in your stomach, and you're just staring into each other's eyes with a big smile on your faces.

There are other potential signs, but the best thing you can do if you like a girl is to make a move. Don't wait for the signals. Just try it out and see what happens.

How do you know if you're friendzoned over text?

If you're texting a girl and every time you invite her out she's busy, that's a very good sign that she's friendzoning you.

To learn more about the friendzone, check out this post.

There are two lists of signs that you should remember when trying to figure out if you’ve been friendzoned:

How to know if you’ve been friendzoned:

How to tell if a girl wants you to make a move:

How To Overcome Shyness and The Fear Of Public Speaking »