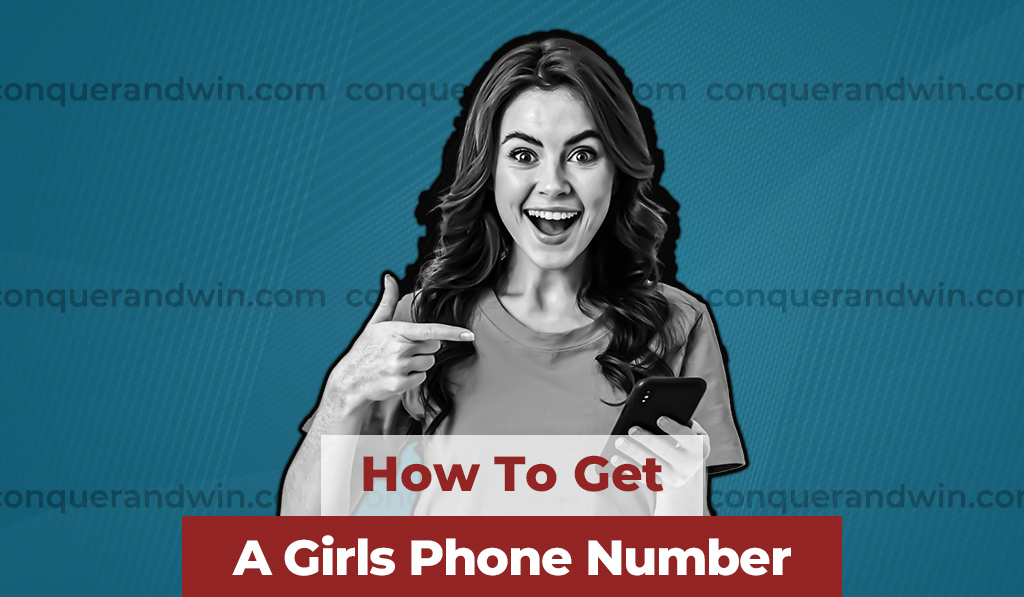 How To Get A Girls Phone Number

You’re sitting there having a great conversation, so you decide to ask for her phone number before leaving; then her facial expression changes and she looks down briefly, and hesitates before saying “Um, maybe I’ll see you around?”

You’re perplexed; what just happened? Everything seemed fine till you asked for her phone number, so what could be the problem?

The odds are good that you committed a cardinal sin with your voice and changed the tone of the conversation, literally.

You were doing fine during the conversation but as soon as you decided to get her number you became nervous and your voice crumbled into weak obscurity. Puberty came back with a vengeance and any evidence of a man in charge dissipated into the ether.

The reason this matters is because a sudden change in the emotional temperature, your nervousness to ask for her number, will set off alarm bells for your potential date, and reveal your deep down insecurity.

Why is he different all of a sudden? Is there something wrong? Maybe I should get going….

During your conversation everything was peachy because there was no pressure on you, it was just a conversation. When you decided to get her number, now there was something at stake and the chance to be rejected, so your calm demeanor changed.

To make the entire conversation a success (in terms of getting her number) don’t start speaking with an upwards inflection in your voice when you ask for her digits. Better yet, don’t ask for her number at all.

The Right Way To Ask For A Girls Phone Number: Don’t Ask

Instead of a focus on her number, focus instead on what you will be doing with her when you meet again. This could be a coffee, a drink, whatever. I always just say this, “I’ve got to get going, but let’s have a coffee sometime.”

If her answer is positive then I’ll go for the number, otherwise I’m quite happy to walk away without it. A phone number is no prize if the girl you’re talking to isn’t interested in you. That’s why I make a statement referring to a coffee or drink instead of just outright asking for the number because I want to gauge her interest level.

This is exactly the same when you want to invite a woman home. Whatever the tone was during the conversation is exactly the tone you should maintain when you pop the question, which shouldn’t be a question.

The main rule for any statement which replaces a question is this: Always assume the answer is yes. This puts a confident spin on anything you want to do and women always love a confident man.

Asking for a girls number isn’t a big deal, but if you make it into an important event you could be sabotaging yourself. So you get her number, then what? Click here to learn proper texting.

Professional one on one advice for men who want to get more dates and quality relationships.  Click here.